Just a place to keep some thoughts on how to support navigation of ensembles of databases in VisIt.

Currently, VisIt has a sort of built-in notion of one kind of ensemble; a time series. A time-series is typically regarded as a group of time-states within a single database. A time-series supports a notion of a first and last state (more generally, extremums) as well as next and previous states. The VCR controls in VisIt's main VisIt GUI panel are a manifestation of VisIt's built-in support for this kind of ensemble. 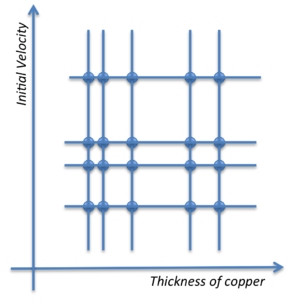 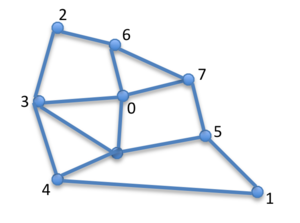 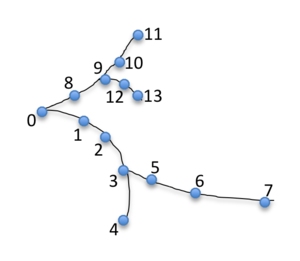 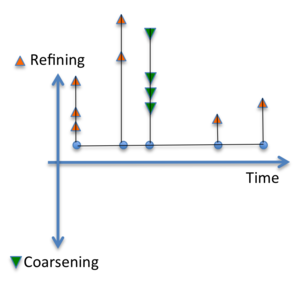 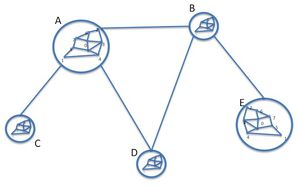 Generalization of Ensemble Spaces for VisIt

From these examples, the basic work to generalize our notion of an ensemble space in VisIt is to support and define a general graph for the ensemble space. Note that implicit within this statement is the assumption that the state space does not represent such a large mesh that it demands support for specialization for regular topological structures. In other words, its ok to treat the state-space mesh as always being an unstructured sort of thing.