After you have XCode installed, make sure to install the command line tools. 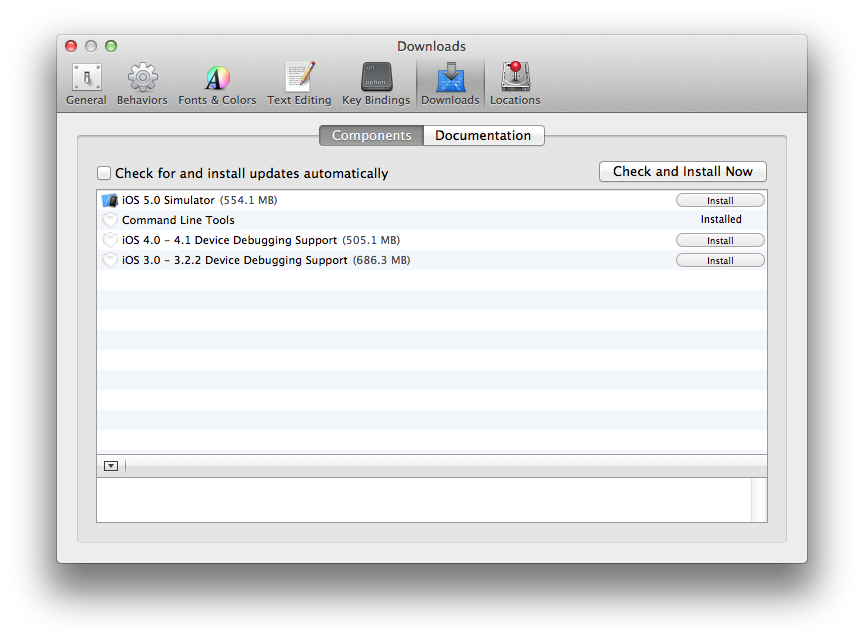 Starting with 10.7, apple dropped out of the box support for OpenMPI.

Here is how you can build openmpi 1.6 w/ clang:

A key issue with running the test suite is having Python Imaging Library (PIL) installed (to the installation of python VisIt is installed with). I tried downloading PIL 1.1.7 and it compiled and built fine but VisIt's test suite would nonetheless fail to load certain parts of PIL. After manually attempting to do a few things with the installation of PIL 1.1.7 I was using, I discovered the _imaging.so library was unable to find jpeg symbols. Google has a lot of stuff on this issue but, alas, none of it really applied to the situation I was having on my Mac 10.8.3 laptop. I re-ran PIL's setup.py build_ext -i command for building PIL but cat'd all the output to a file and then examined what it was doing closely. The problem I was having was that there was a libjpeg in /sw/lib but for a different architecture type than what PIL was building itself for (x86_64). However, my system did have a correct jpeg library (and freetype library) in /opt/local. So, I manually edited PIL's setup.py file to eliminate references to '/sw/lib' and that fixed this problem. I was able to install PIL to the python installation VisIt was built with (via build_visit) and run the test suite. At present, the only problem seems to be that I cannot set the output image size for the tests to 300x300 which is what all the baselines are stored at.